The former Foreign Exchange Regulation Act (also known as "FERA") was replaced with the Foreign Exchange Management Act, 1999 (also known as "FEMA"). The primary reason for implementing FEMA Compliance was to codify and alter the foreign exchange law in order to facilitate international trade and payments as well as to support the well-managed development of the Indian foreign exchange market. The fact that all foreign exchange offences in India are now considered civil wrongdoings rather than crimes, as required by FEMA/RBI Compliance, is a remarkable opportunity brought about by FEMA Compliance.

The significance of a FEMA file is made increasingly significant by globalisation and the rapid expansion of foreign investment. Additionally, to prevent penalties for non-compliance with FEMA and to keep an eye on sectoral and investment caps.

Therefore, it is crucial for businesses to adhere to the FEMA-specified laws and regulations. Additionally, this procedure can facilitate global business operations and help them manage their regulatory obligations pleasantly.

Forms FC-GPR, FC-TRS, LLP-I, LLP-II, CN, ESOP, DI, DRR, and InVi must be filed and submitted under the heading Single Master. The Reserve Bank of India (the "RBI") established the single master form (the "SMF") on June 7, 2018, to consolidate the existing reporting standards for foreign investment in India. On September 1, 2018, the RBI published a user manual (the "SMF Manual") outlining the process for filing the SMF.

According to the Foreign Exchange Management Act of 1999, the RBI published this form. When a firm gets a foreign investment and allots shares to the investor in exchange for the investment, the company is required to notify the RBI of the allotment of shares within 30 days. To do this, the company must use the FC-GPR (Foreign Currency- Gross Provisional Return) form.

Foreign Currency Transfer is the Form FC-TRS's full form. A shareholder who lives outside of India but is an Indian resident may utilise this form to transfer their shares. The FC-TRS and FC-GPR forms should be sent to the bank that is its authorised dealer, who should then submit them to the RBI.

All India-based businesses who received FDI or made ODI in any of the prior years, including the current year, are mandated to submit an annual return for foreign liabilities and assets, or FLA Return.

The Indian company is not required to submit the FLA Return if it had no outstanding FDI or ODI investments at the conclusion of the reporting year.

Similar to the previous example, if an Indian company has outstanding FDI and/or ODI but has not received any new FDI or ODI in the most recent year, the company is still obligated to submit the FLA Return by the deadline of 15 July each year.

External commercial borrowings are those commercial loans obtained by businesses and organisations in the public sector. These loans are obtained from international businesses and institutional investors. Compared to loans taken out in India, the ECB gives a greater rate of interest.

All ECB transactions must be reported by borrowers to the RBI on a monthly basis via an AD Category I Bank in the form of an "ECB 2 Return."

Within 30 days of the date the shares were issued, an Indian company receiving investment from outside India for the issuance of shares or other eligible securities under the FDI Scheme is required to report the specifics of the amount of consideration to the Regional Office of the Reserve Bank concerned through its AD Category I bank.

Form ODI must be submitted by both an Indian Party and a Resident Individual making an overseas investment. When they get share certificates or any other documentation proof of investment in the foreign JV or WOS and provide it to the designated AD within 30 days.

As per the latest notification dated 4th January 2023

According to recent changes, forms filed on the FIRMS portal for reporting foreign investment will now automatically receive acknowledgement.

All Authorized Dealer Category-I banks have been informed by RBI that significant changes have been made to SMF's foreign investment reporting on the FIRMS portal. Therefore, the forms submitted on the portal will now automatically receive an acknowledgement. The uploaded documents will be used by the AD banks to validate the same within 5 working days.

Additionally, in cases of delayed reporting, the AD banks must either advise applicants of the system-calculated Late Submission Fee or suggest compounding a violation.

The procedure to be used is:

The forms will be checked by the AD banks based on the uploaded mandatory documents if they are submitted within the specified deadlines.

The system would indicate any reporting delays, and forms submitted with delays of less than or equal to three years would be approved by AD banks upon payment of LSF.

The system will calculate the LSF and send the applicant an email with the calculated amount and the payment deadline details.

Following the realisation of the LSF amount, the responsible RO will update the status in the FIRMS site. 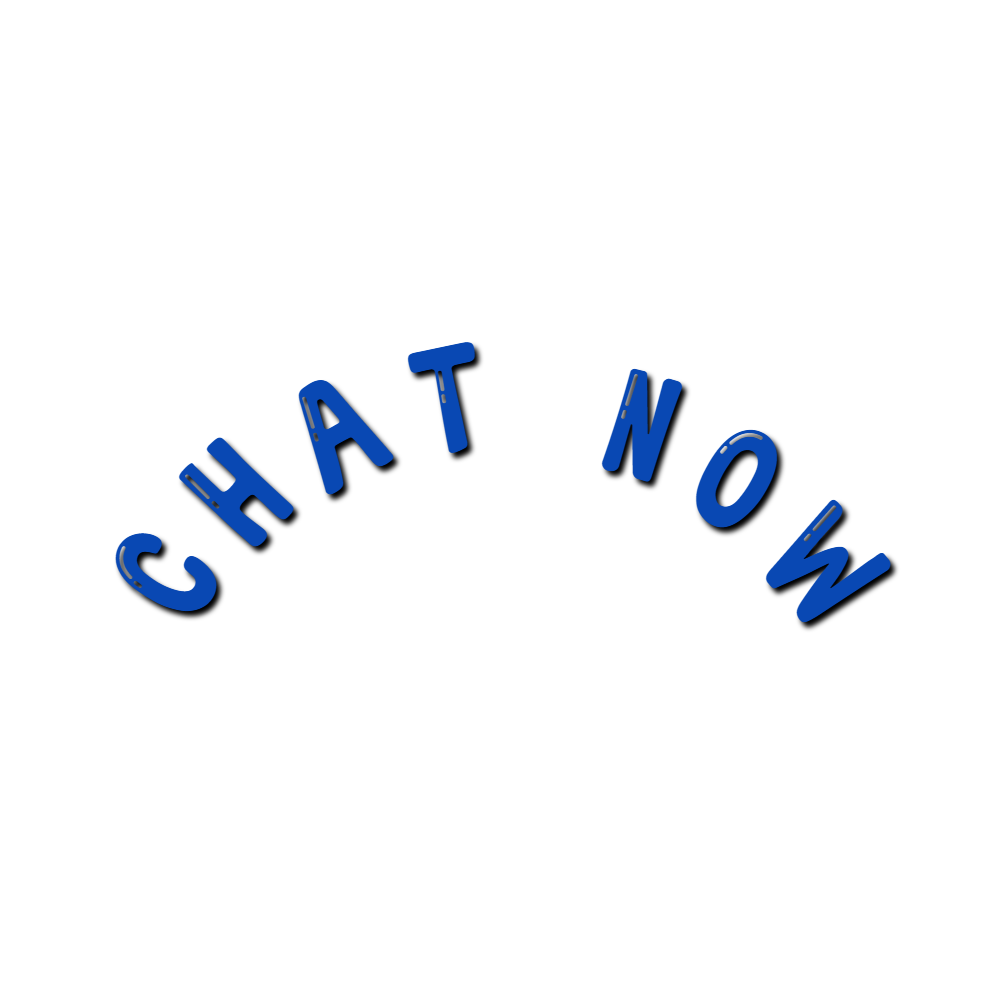